Personal Resolutions are a Choice. A Professional Legacy is a Decision. 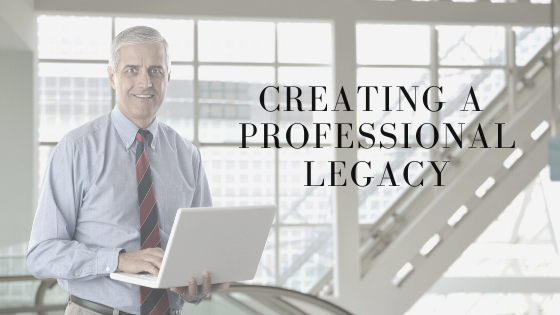 People have different opinions about New Year resolutions. Some people seem to downright relish the idea of assessing where they are at the beginning of a new calendar year and setting out goals to improve themselves. Others emphatically embrace the idea that the best way not to fail to keep a resolution is to not make one in the first place. I think many of us are somewhere in the middle. But even if you are in the no resolution camp, I think we all benefit from thinking about our professional legacy. 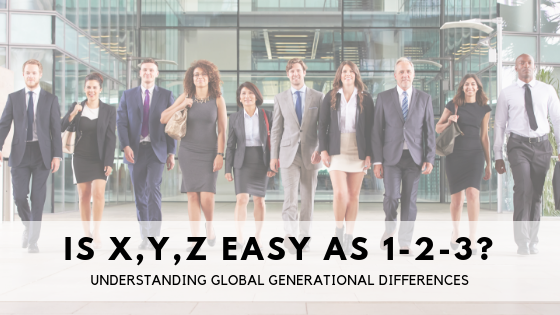