Policing the Professionals: What I’ve Learned About the African-American Experience 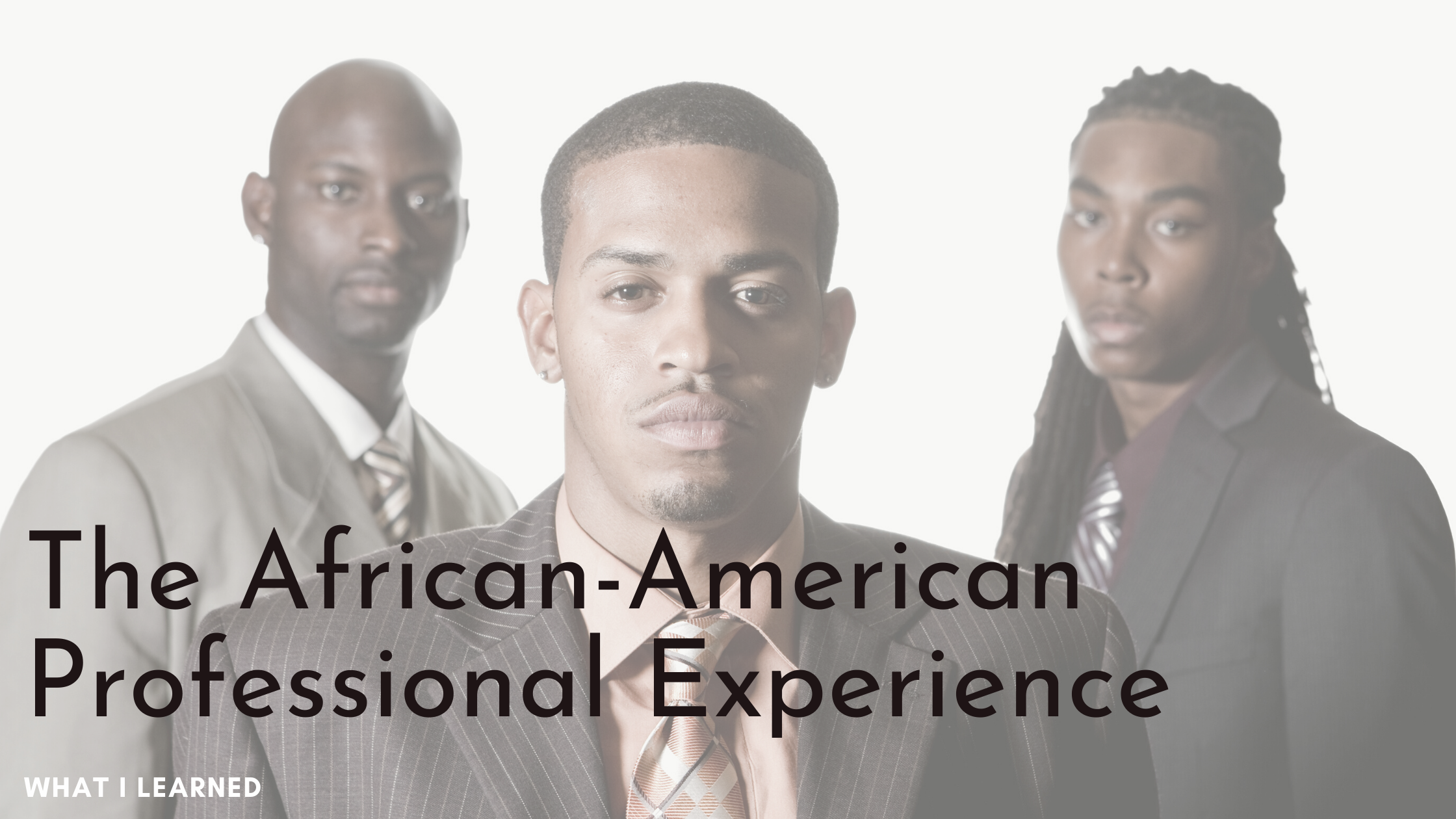 The last few weeks have brought to the forefront a reckoning of American values and our history of race relations.
Continue Reading 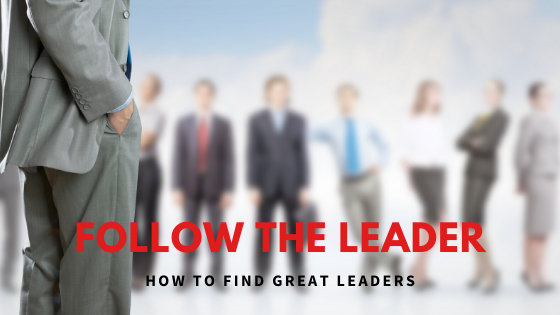 This is the second blog in a two-part series.

In my last blog on leaders, I pointed out how you can be a boss — as in someone who people report to — without being a leader, meaning someone who you want to follow. But what if you’re not in a leadership position yet? If you’re still a “follower,” you may wonder if your boss is the right person on which to model your own strategy and decision making. But

Signs of a Leader (Hint: They might not be the boss.) 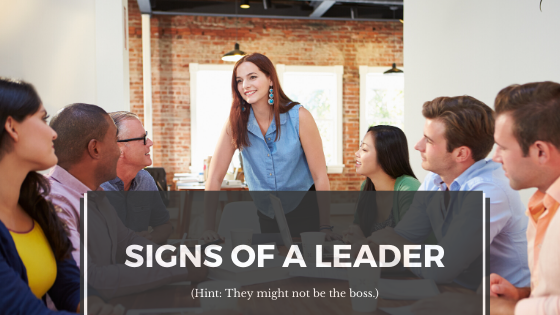 This is the first part of a two-part series. Next time: how to find leaders worth following.

It’s a simple question, but perhaps not an easy answer – what are the signs of a leader, as opposed to just a “boss”? Are you just someone people report to? It’s different to head up a team on an organisational chart, to put in performance reviews and assign work to people. Yes, you’re the boss.

But being a leader isn’t really about any of that. You can be a leader even

How social media may save your career. 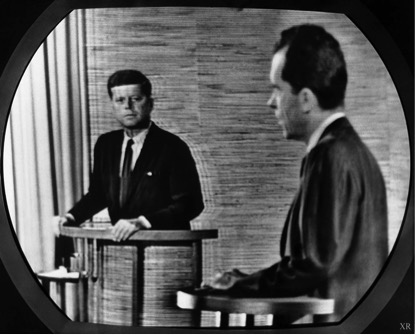 You’ve gotten this far in your career without having to ‘tweet,’ ‘post’ or ‘like’. Why bother? It’s just a fad and things will soon change again. Won’t they? I mean, what’s the worst that could happen?

Unfortunately, I know many senior leaders and ‘rising stars’ that think like this.

Richard Nixon failed to recognize the power that the new medium of television could have and it played a significant factor in losing his first bid for the White House. Could you be making the same mistake? In the early 1990s thousands of high performing and ‘high potential’ business, scientific and engineering leaders found their