Word to the wise: Beware the work crush 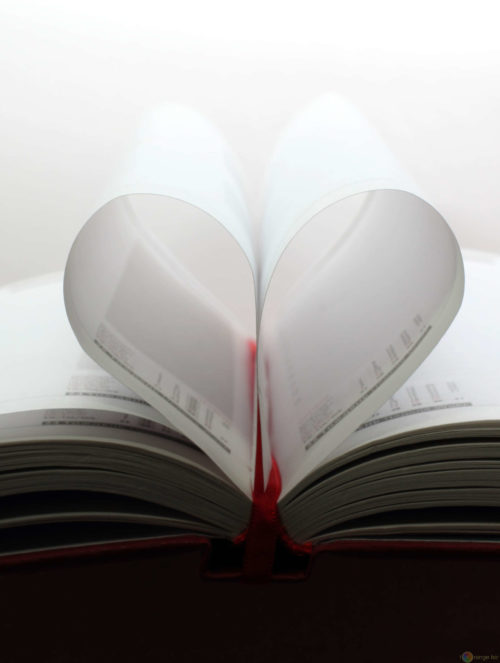 It was merely acknowledgment of the charisma, potential and talent of a leader with future potential. Whom she also thought was handsome…in a company that didn’t have a large pool of ‘pleasing to the eye’ male leaders. Every time he spoke she was inspired. I mean, who couldn’t help be inspired by his energy, passion, vision (and that smile…)?!

As time went on she continued to amass evidence on his:

…all the while ignoring protests from her peers who were pointing at evidence to the contrary. It was, for lack of a better term, a work crush.

The irony in this story comes from the fact that she was a senior HR executive with a ‘seat at the table’ and he was a rising business leader. Her data and opinions became significant factors in his promotions, visibility and increased responsibility. Thanks to her he was seen as having the highest ratings of future potential. Despite growing evidence to the contrary.

In other parts of the organization he was seen as mainly very good at selling upwards, impression management and promoting himself. The results of the businesses he led were much less impressive (i.e., negative). Nonetheless, she ensured he made the ‘hi-potential leader list’ that was put in front of the CEO. In fact, over the next few years she placed him on that very list for the CEO every time.

It’s a story from a client I had worked with some years ago, but situations like this happen all the time. You see, after her initial infatuation started things rolling, the brain’s natural processing of information took control. Several psychological phenomena kicked in which biased later interpretation and decision-making.

While this particular HR executive had left the company a few years before this story ends, the social perceptions lingered long after. The ending I wrote about in a previous post, but, suffice to say this rising star imploded spectacularly, there was a mess and it was expensive to clean up.

How did this happen?

The company had access to the very best in personality testing, human resources systems and management consultants. Senior leaders could refer to a knowledge base built from many decades of research on human performance and organizational decision-making. How did some very smart people with good intentions make some bad decisions? I will explain some of the psychology of what I observed and also how you can avoid it happening in your company.

Cognitive biases are ‘tricks’ our brains perform in order to help us deal with the vast amount of information we are trying to process at any given moment. In this situation three were key.

All of these phenomena are well documented, with the earliest scientific evidence almost a hundred years old and some of the latest backed by MRI imaging. However we continue to downplay both their existence and ability to interfere with decision-making.

As Brooks Jackson and Kathleen Hall Jamieson  from Factcheck.org have observed,

Humans are not by nature the fact-driven, rational beings we like to think we are. We get the facts wrong more often than we think we do. And we do so in predictable ways: we engage in wishful thinking. We embrace information that supports our beliefs and reject evidence that challenges them. Our minds tend to take shortcuts, which require some effort to avoid … [and] more often than most of us would imagine, the human mind operates in ways that defy logic.

How can you avoid this happening in your company?

In the situation I described, once the psychology of human information processing took over. An executive infatuation led to some costly business decisions. By understanding these cognitive biases, using better evidence and increasing our data fluency we can help prevent our decision-making being hijacked by our nature. What have you found useful to support effective decision-making on key talent issues?