How to Survive your Promotion: 4 Key Questions 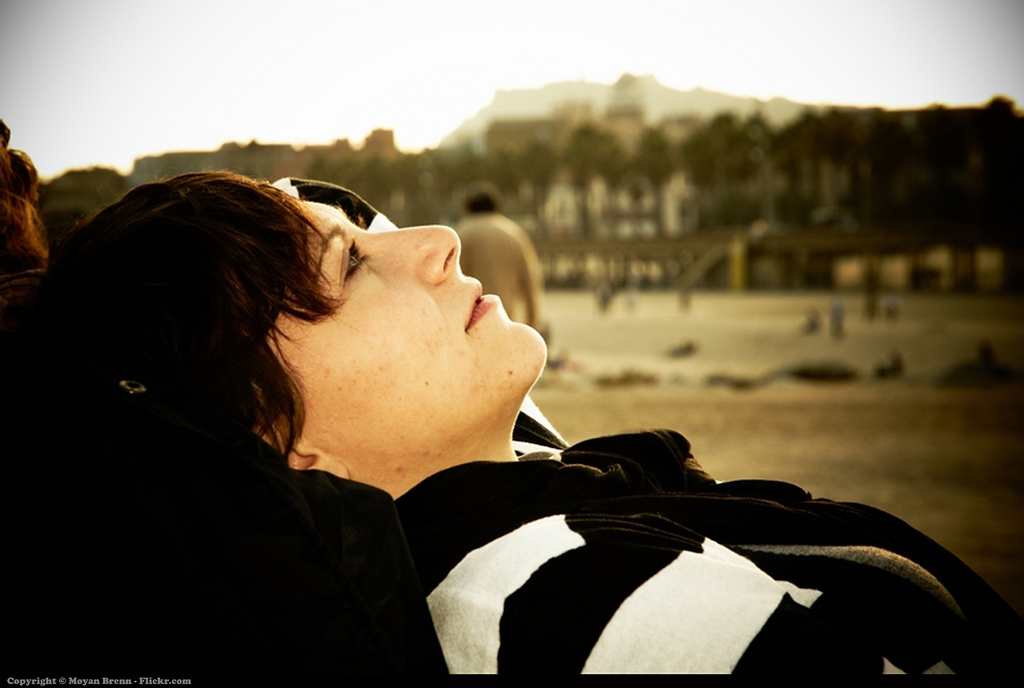 You’ve been promoted at work. Hip, Hip, Hooray! And don’t forget the champagne! But do you know how to survive your promotion?

I’ve spent years assessing leaders for promotion. Over this time I have been able to follow many of these executives and see how things played out. I’ve come to the conclusion that achieving a promotion, being successful in the new role and surviving your promotion are entirely different matters. Here are a few things I have learned from observing these leaders.

First of all, what is my definition of survival? For the purpose of this article, my definition for survival is four years of strong performance in the role while keeping your mental and physical health intact. I chose four years as this is a typical vesting schedule for the stock bonus a newly promoted executive will receive and a long enough time frame to assume things are working out well for both the executive and the company. I recognize that there are many other ways to establish a timeline. This is just a convenient one to use for this discussion.

Nobody is really ever completely ready for the next role. Sure you have achieved some big accomplishments, probably had to play the corporate game a bit and also interview well. That’s ok. But how big is the gap between those skills you currently have and those you need to be successful in the new role? If you haven’t done so already, figure out how to build a team around you to help close this gap. There are things that you can’t do or don’t like to do that others love to do. Just like when in the car- don’t drive past your headlights and, when you do, be careful.

Are there any personal de-railers you need to attend to? We all have bad habits we have picked up or took an approach that worked for us coming up the ranks that won’t help in the new role. Attend to these now!

Finally, are your emotions in check? What does this mean? Check your own level of humility. I have observed that when someone is promoted before they have the skills or sufficient insight and awareness for the new level then the probability for arrogance to set in is high. My rule of thumb is that the propensity for arrogance increases as the skills and awareness gap becomes wider.

Arrogance rears its ugly head often enough that it is worth paying attention to. And we have all been told that pride comes before a fall. Above all, do not start barking orders. Nobody gets to be the boss anymore and then everyone else just falls in line. It’s not 1950 and the best leaders these days tend to know their peoples’ strengths and focus them versus ordering them about.

This is a biggie. They will make you or sink you. Period. Now is the time to think about whom you had to outrun and out maneuver to get to this level. Are there any fences that need to be mended or new alliances to create? Are you new to the company or team? How will you build alliances and gain followership? You might have had to only sell your boss on your brilliance to get here – now you need to engage an entire team. Gaining the support of peers will only increase in importance as the focus on teamwork and collaboration become even more important in the business world.

I have too often seen people work very hard for a promotion only to realize that they worked themselves into a role they didn’t really love. Their coveted promotion becomes their own worst nightmare. For longer term survival focus on your strengths and what you love more than the title and level.

This could also be an important question to ask oneself before asking for or accepting that promotion. The same goes for when you have to work too hard to blag yourself into a promotion. I have seen more than several leaders convince all around them that they were ready for a bigger role only to find themselves on gardening leave six months later. Bottom line is…while you have to speak up for yourself and call attention to your success and potential – don’t be greedy.

I’ve often heard the corporate world described as a marathon and that we should train like Olympians. It’s not…and we shouldn’t. I know because I have a friend who ran the marathon several times in the Olympics. Olympians train a long time for one big event and they make sure to properly recover after smaller races and every training session.

The business world is more like 52 sprints per year with very little recovery in-between. Technology and wonderfully efficient administrative assistants are able to fill many of the 168 hours in a week. Even your holidays and vacations probably include the sneaky email, quick call on the side or at least obsessing over one work-related item. That’s not rest or recovery! Be careful, as your new promotion can become a poisoned chalice. There are a lot of resources available which can help you here. As one example, you may want to have a look at the ideas of fitness expert Jessie Pavelka. I have colleagues that have benefitted from his approach.

These are, obviously, not the only elements to survival. Just a few which are often overlooked. Have you seen others? Put them in the comments below and let’s start a conversation.